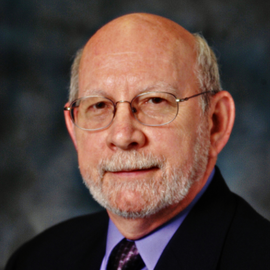 In May 2019, Dick Shimp retired after nearly 48 years in the cable telecommunications industry, all of them associated with ComSonics, Inc. and the consulting firm from which it evolved. He is named inventor on several U. S. and international patents. He served for many years on the now disband National Cable Television Association (NCTA) Engineering Committee, a portion as the chairman of the Standards Subcommittee. Dick, a long-term Senior Member of the Society of Cable Television Engineers is now an Emeritus Member with the organization as well as with the IEEE. Dick is a member of the Cable TV Pioneers, is on the board of directors of the Shenandoah Valley (Virginia) Technology Council and presently volunteers as mentor with several James Madison University groups.